A “Love Letter to Naples” by Brett Lloyd

[November-09-2022]
Photographer Brett Lloyd captures the lyrical beauty of the city in his new book “Napoli Napoli Napoli” which will be released alongside an exhibition at Paris’ Michel Rein Gallery on November 10th during Paris Photo Week.
The show will be open to the public from November 11th – 13th, and then go on to tour Milan, New York and London. 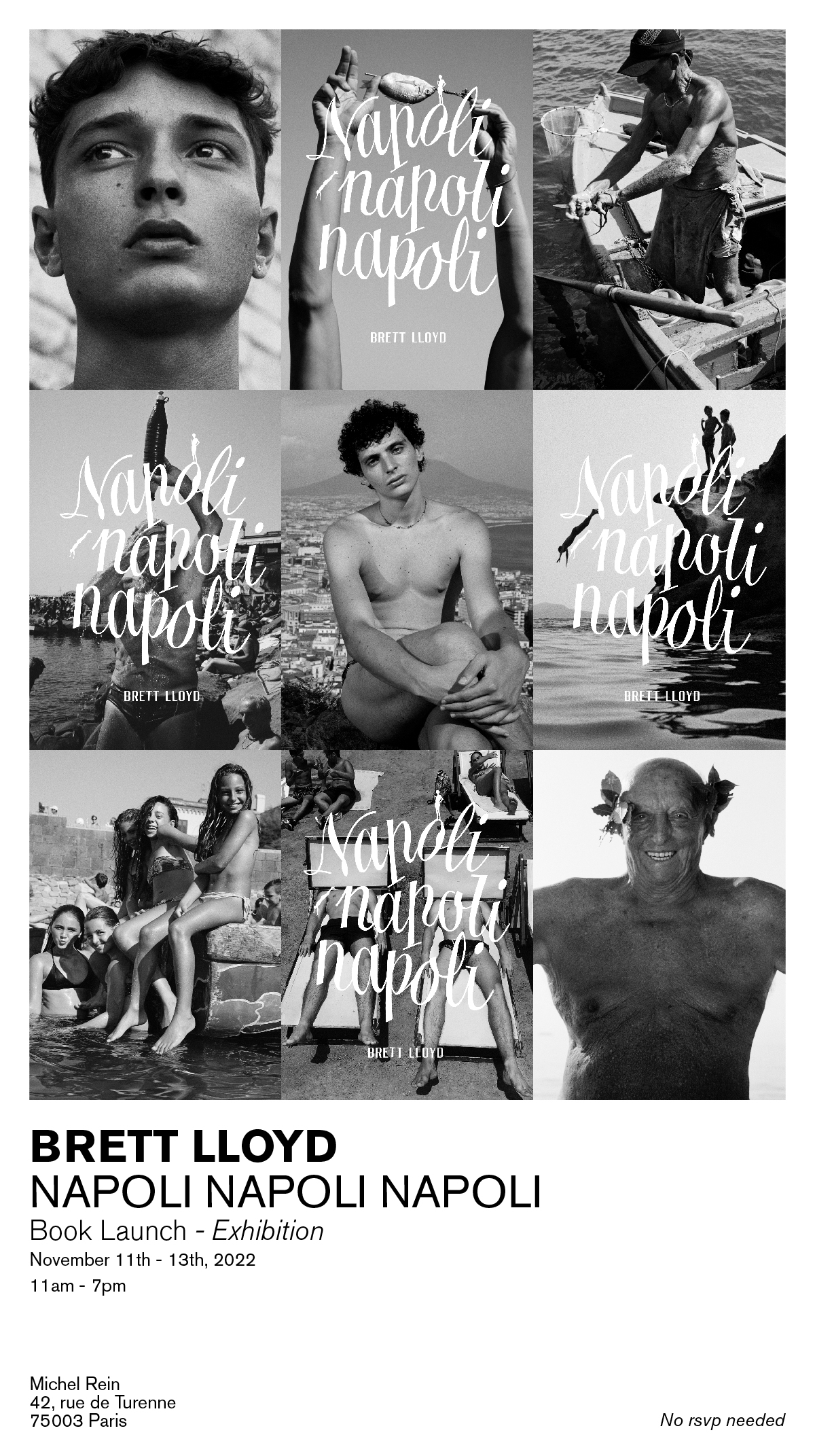 The W Paris Opéra welcomed once more the label’s residency party with this time HRCLS Rec in command! Hope you … Read more